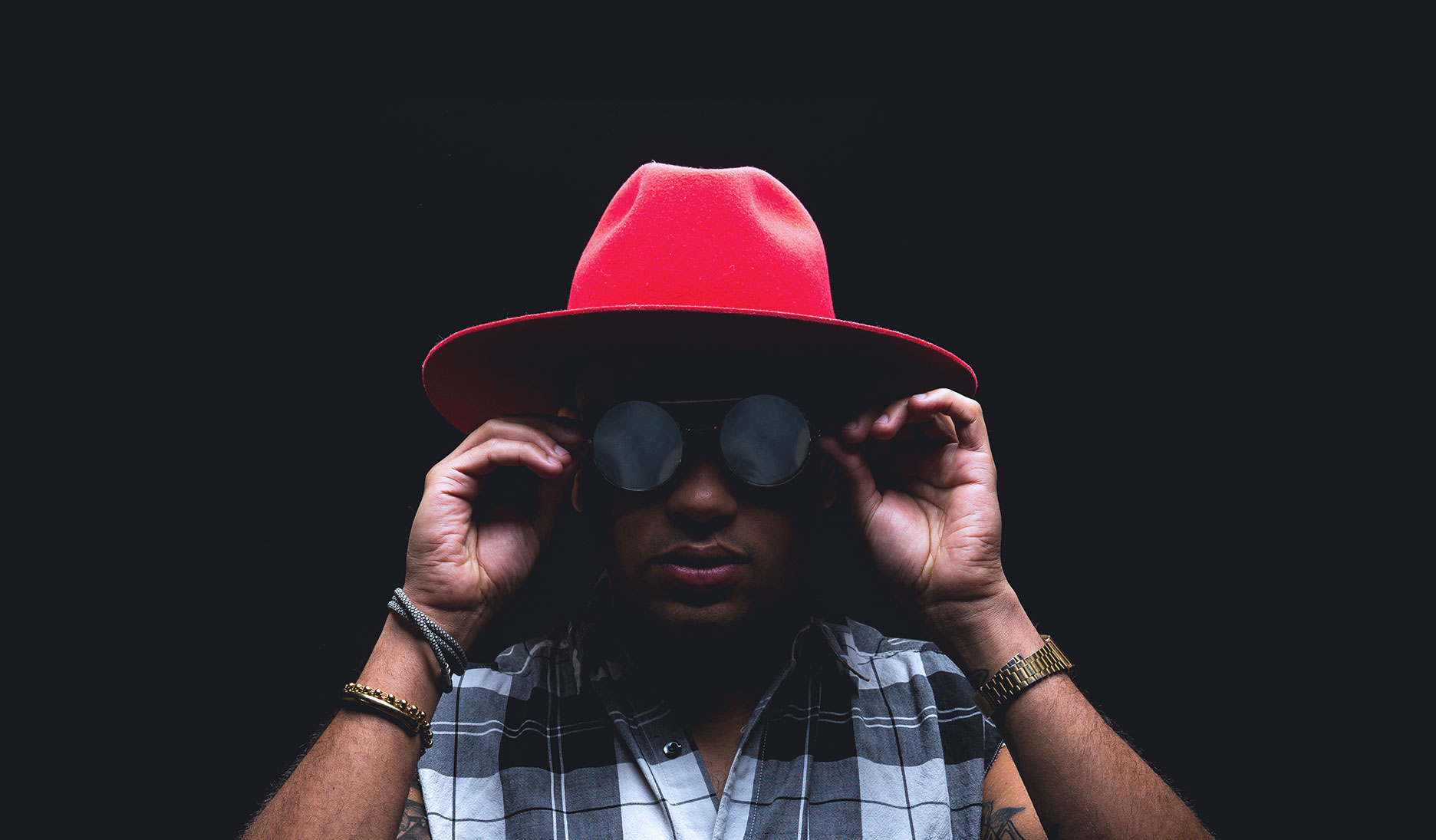 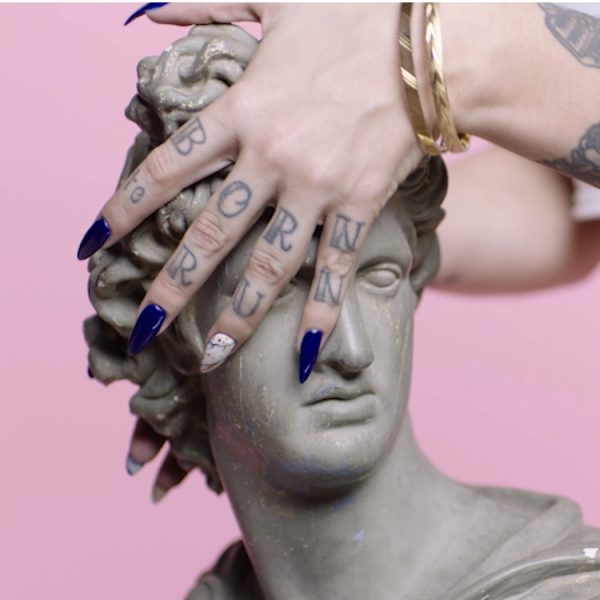 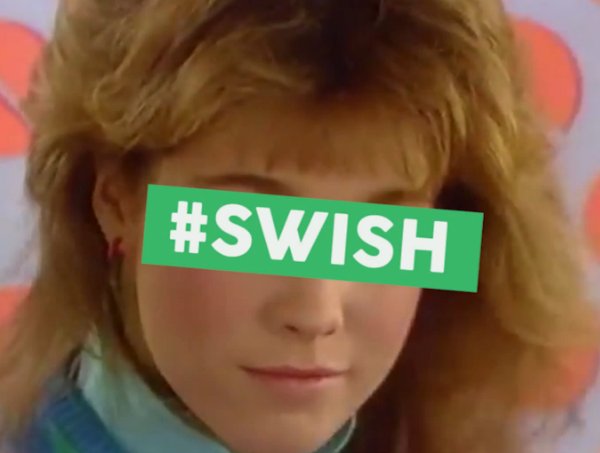 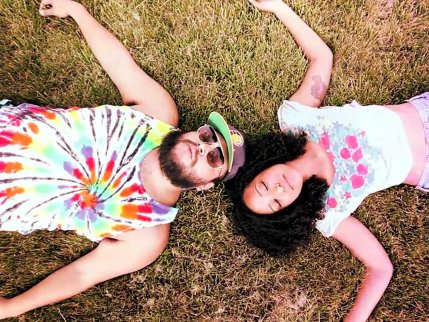 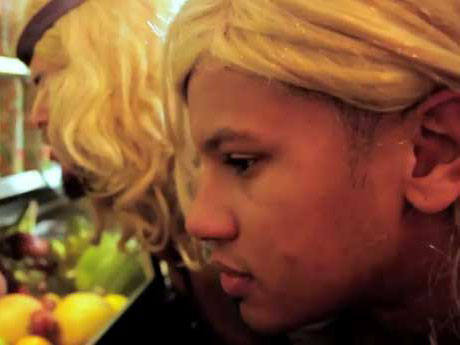 Indianapolis born and raised, Action Jackson has been a mainstay in the Midwest DJ scene for over a decade and a half, playing well over 200 shows per year. Specializing in genre bending mixes that span multiple styles of music, he is equally comfortable spinning hip-hop, EDM, indie rock, classics and everything in between. His frequent production collaborations with Lemi Vice have received support across the globe garnering spins on BBC Radio 1 and support from some of the world’s top djs such as Diplo & Dillon Francis. In short, there’s not a crowd or party that he can’t rock from the sweatiest underground dance club to large festivals such as Forecastle, Identity Fest, and The Indianapolis 500, the biggest single day sporting event in the world.

In 2007, he partnered with Flufftronix to form Rad Summer, a promotion company based in Bloomington, IN. Now based in Philly and Indianapolis, RAD SUMMER has become an established name in the Midwest and East-Coast; partnering with brands such as Scion, Mad Decent, Colt 45, IHEARTCOMIX, PBR, Mishka etc… and booking acts such as Rusko, Benga, Flosstradamus (as performers they’ve also partnered in events for such artists as Soulja Boy, DJ AM, Steve Aoki, and Girl Talk). In 2011 Rad Summer expanded to include a full fledged record label, with releases from industry heavyweights such as Figure and DJ Shiftee.